Xingtai has the title of "Ancient Capital of Five Dynasties and Xiongjun County of Ten Dynasties". It is the first city in the history of North China and one of the earliest ancient capitals in China. 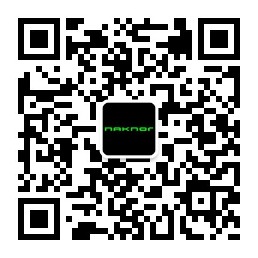